A cinnamon roll is a sweet roll served commonly in Northern Europe and North America. In Denmark, it is the most common form of wienerbrød and is known as Kanelsnegl; 'cinnamon snail'. 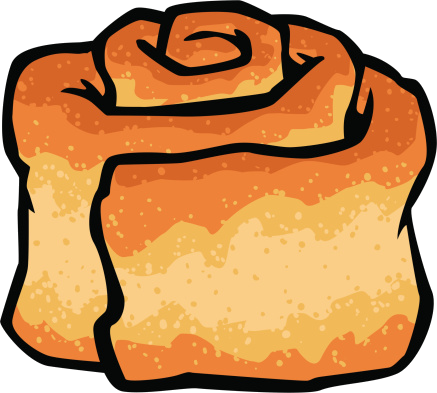 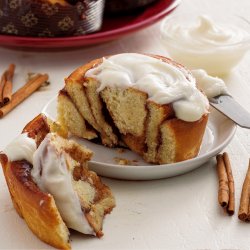 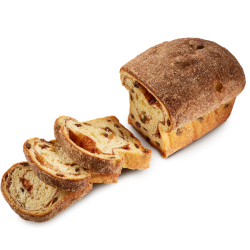 It wasn't just the great tasting cinnamon rolls and crumb cake that arrived without a hitch. I called in to ask a question and Jimmy himself spent time on the phone with me explaining the best ways to serve up his baked goods. He is thoughtful and absolutely devoted to his customers' happiness.